To learn more from the 2020 Regional Director Update, please visit this link .

honeycombmfg@comcast.net
Download CCCA By laws
WE ARE A REGIONAL DIVISION OF THE CLASSIC CAR CLUB OF AMERICA 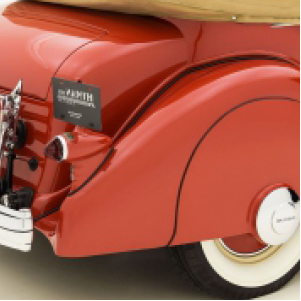 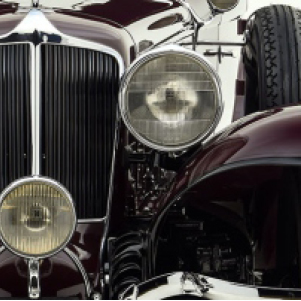 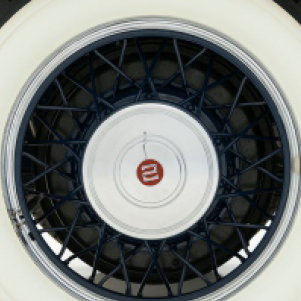 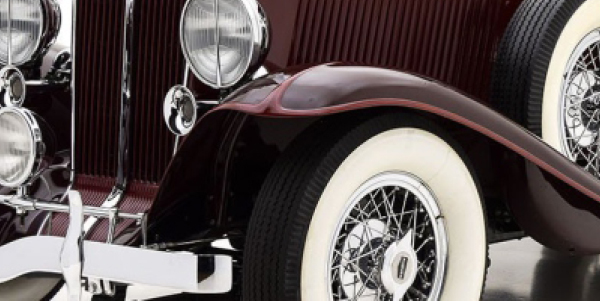 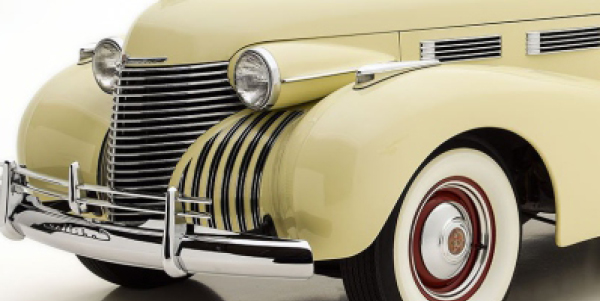 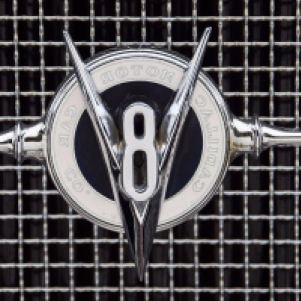 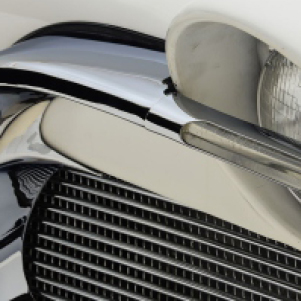 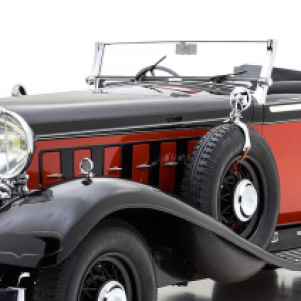